Democrats in the Senate stayed up all night talking about the perils of climate change. But while there's hope that technology, changing consumer and business practices or new policies could finally turn the tide and slow or reverse climate change, there are also good reasons to think those efforts will fail. [...]

How Inge Lehmann discovered the inner core of the Earth 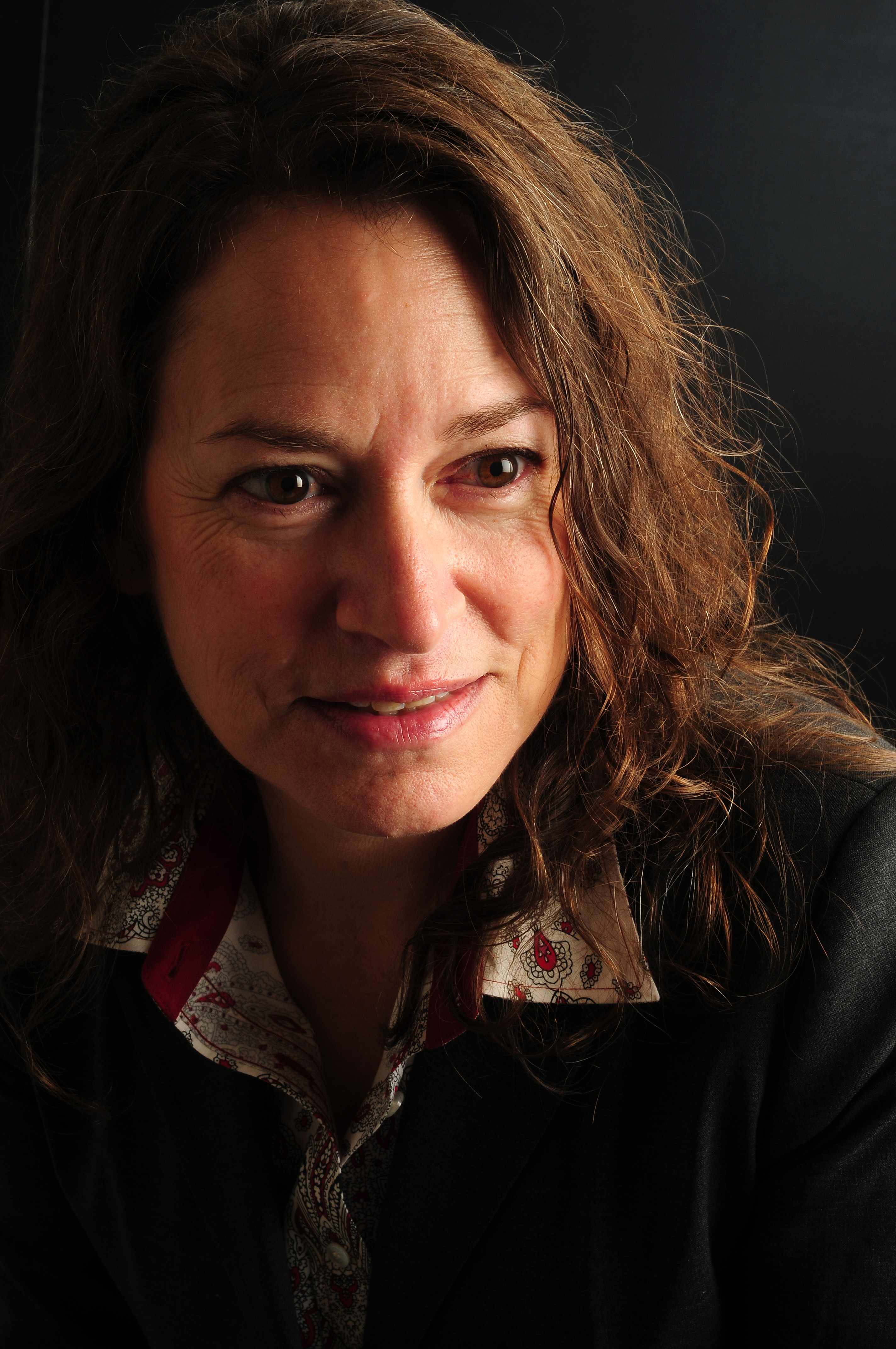 On November 4, 2013, Emily A. Carter (Princeton) delivered the ninth and final public lecture in the series. The title was Quantum Mechanics and the Future of the Planet and the location was the Korn Convocation Hall at UCLA.

Environmental Mathematics: Evaluate the Past Climate Changes and Model the Future Climate Variations