The Evolution of Cooperation: Why We Need Each Other to Succeed

Institute for Mathematics and its Applications 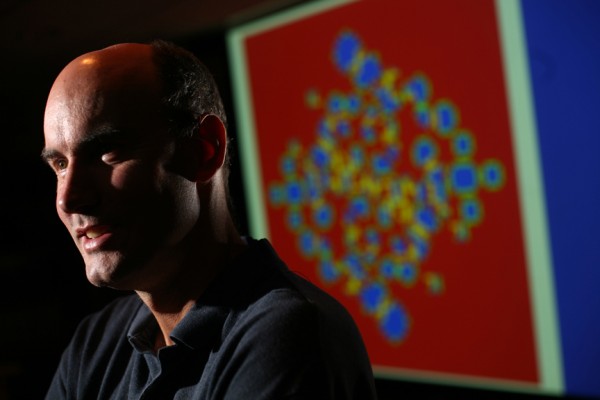 During his upcoming Public Lecture, evolutionary biologist Martin Nowak, author of the best-selling book SuperCooperators, will share his cutting-edge research on the mysteries of cooperation. According to Nowak, many problems that challenge us today can be traced back to a tension between what is good and desirable for society as a whole and what is good and desirable for an individual. This conflict is illustrated in global problems such as climate change, pollution, hunger, and overpopulation. Nowak argues that cooperation—not competition—is the key to the evolution of complexity.

An Austrian by birth, he studied biochemistry and mathematics at the University of Vienna with Peter Schuster and Karl Sigmund. He received his Ph.D. sub auspiciis praesidentis in 1989. He went on to the University of Oxford as an Erwin Schrödinger Scholar and worked there with Robert May, the later Lord May of Oxford, with whom he co-authored numerous articles and his first book, Virus Dynamics (2000). Nowak was a Junior Research Fellow at Wolfson College and later at Keble College. He was also a Wellcome Trust Senior Research Fellow. Nowak became head of the mathematical biology group at Oxford in 1995 and Professor of Mathematical Biology in 1997. A year later, he moved to Princeton to establish the first program in theoretical biology at the Institute for Advanced Study. He accepted his present position at Harvard University in 2003.

A corresponding member of the Austrian Academy of Sciences, Nowak is the recipient of numerous prizes, including the Weldon Memorial Prize of Oxford University, the David Starr Jordan Prize of Stanford University, and the Akira Okubo Prize of the Society for Mathematical Biology. Nowak is the author of over 350 papers and four books. Evolutionary Dynamics (2006) provides an overview of the powerful yet simple laws that govern the evolution of living systems. SuperCooperators (2011) argues that cooperation is the third fundamental principle of evolution beside mutation and selection.