Climate disruption: what math and science have to say 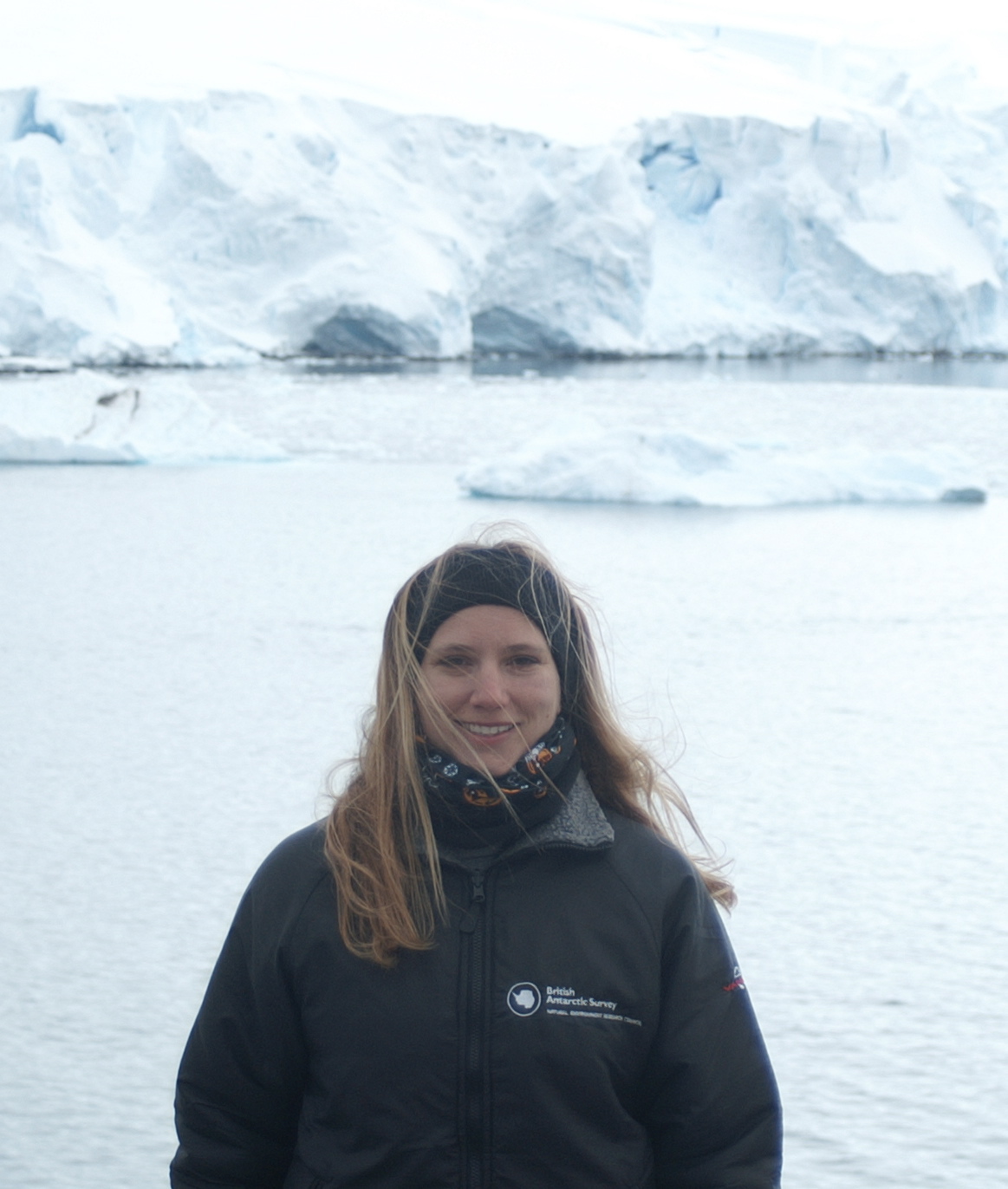 The signs of disruption to our climate are all around us. California has seen longer, hotter dry seasons leading to severe wildfires. Rising sea levels are threatening infrastructure and property along the State’s coast, and a declining snow pack is causing concern for hydropower, water supply and tourism. Nationally, extended droughts over recent years have affected agriculture and led to higher food prices, and questions have been asked as to whether hurricane Sandy was a warning of more extreme weather and extensive damage to come. Across the world, further signs of climate disruption have been observed. Perhaps the most striking are the changes in the Arctic – at the end of summer the area covered by sea ice has reduced over the past couple of decades by a size equivalent to the majority of the eastern half of the United States.

How can we make sense of these signs of climate disruption? How urgent is it for us to respond? This talk will explain the math and science underlying the observed changes to our weather and climate and will discuss the projections of future change to help inform behavior or policy decisions.

Dr Emily Shuckburgh is a climate scientist based at the British Antarctic Survey. There she leads the Open Oceans research group, which is focused on understanding the role of the polar oceans in the global climate system. Her personal research concerns investigating the dynamics of the atmosphere, oceans and climate using theoretical approaches, observational studies and numerical modelling.

She holds a number of positions at the University of Cambridge. She is a fellow of Darwin College, a member of the Faculty of Mathematics, and an associate of the Cambridge Centre for Climate Change Mitigation Research. In addition she is a member of Faculty for many programmes of the Cambridge Programme for Sustainability Leadership, which is dedicated to working with leaders from business, government and civil society on the critical global challenges of the 21st century such as climate change, water scarcity and food security.

She completed her undergraduate studies in mathematics at the University of Oxford and a PhD in applied mathematics at the University of Cambridge. She then conducted post-doctoral studies in atmosphere and ocean dynamics at Ecole Normal Superieure in Paris and at MIT. She is a fellow of the Royal Meteorological Society, Chair of their Climate Science Communications Group and a former Chair of their Scientific Publications Committee. She acts as an advisor to the UK Government on behalf of the Natural Environment Research Council.