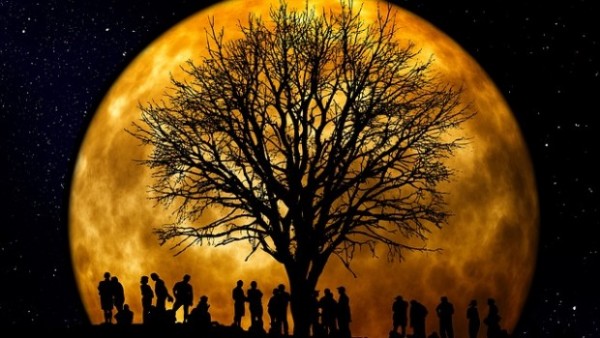 Ever since the publication of Origin of the Species, biologists have aimed to uncover the evolutionary history of the species that inhabit (or once inhabited) the Earth – this project has come to be known as the Tree of Life.

The Tree-of-Life model proposes that the evolution of all species is described by a branching process whereby one species can divide into two (speciation) but once divided species can never reunite or share genetic material. This has been an exceptionally useful model for evolutionary biologists and there is no doubt that a tree is an adequate description of the evolutionary history of many lineages.  However, in recent years the Tree of Life as a paradigm for the evolution of all life on Earth has come to be seen as incomplete, or, in the opinion of some researchers, completely inadequate. Opponents of the Tree of Life model argue that it is far too simplistic, especially for the plant and bacterial kingdoms. Three processes that complicate the story are recombination and horizontal gene transfer in bacteria and hybridization in some plant and animal groups. For evolutionary biologists to make progress in uncovering the Network of Life requires a model that incorporates all the processes we can observe happening in the present. This includes both processes that act “vertically” along a tree, such as mutation and inheritance, and processes that act “horizontally” across the tree, these include recombination, hybridisation and horizontal gene transfer.

Drawing on his experience in applying tools from combinatorics and statistics to problems in evolutionary biology, Professor Steel will discuss some of the fascinating mathematical issues that arise in trying to infer either a Tree or Network of Life.

Professor Mike Steel works on mathematical and statistical problems arising in the field of evolutionary biology. He is based in the Department of Mathematics and Statistics at the University of Canterbury New Zealand where he directs the Biomathematics Research Centre. He is also the deputy director (2009-), and a founding principal investigator of the Allan Wilson Centre for Molecular Ecology and Evolution and an elected fellow of the Royal Society of New Zealand.