The University of Adelaide, Australia 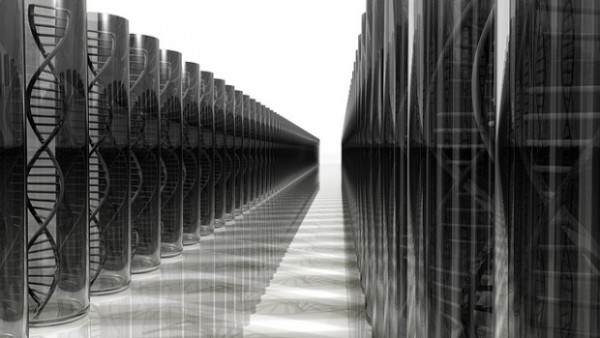 Some of the big questions in evolution of life on earth, such as how did life begin, why did sex evolve, how do species form, are starting to be unravelled by the availability of genetic information from entire genomes. South Australian Museum scientists are currently pursing major questions in evolution around the globe using the latest genetic technologies. In support of these endeavours, the SA Museum has one of the world’s largest wildlife tissue collections and state of the art genetics facilities for extracting genetic information from the collection. We will explore some of our exciting findings beginning with our adventures in the field and moving onto the application of the latest technologies and the increasingly important contribution of bioinformatics – a pioneering combination of computing, statistics and biology.

Professor Steve Donnellan is a chief researcher at the South Australian Museum and an affiliate professor in the University of Adelaide’s School of Earth & Environmental Sciences. Steve has been researching the origins and evolution of Australia’s biodiversity a research program that has taken him on adventurous field work in Australia and to our near north in Indonesia and PNG. Steve introduced DNA technology into the SA Museum, which has since expanded this capability to become the leading research museum in Australia.