The successful year-long initiative will continue past 2013.

More than 100 scientific societies, universities, research institutes, and organizations all over the world have banded together to dedicate 2013 as a special year for the Mathematics of Planet Earth.
Read more…

Doctoral Training Centre in the Mathematics of Planet Earth

An MPE Diderot Forum will take place on December 17 2013: Mathematicians in Berlin (Germany), Exeter (UK) and Zagreb (Croatia) will give MPE lectures for a general public. At the end of the day there will be an electronic round table discussion. 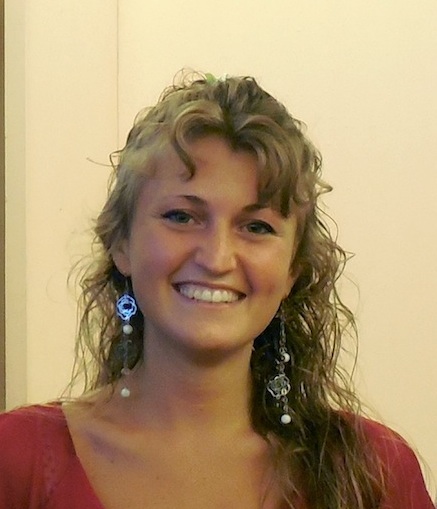 The MPE Exhibition is now on line. It was launched at UNESCO on MPE Day, March 5, 2013. Part of it comes from the modules of the MPE competition.

Winners
Notes on the exhibition

The MPE2013-Simons Public Lecture Series will take place at nine locations around the world. Each lecturer is a leading expert who will explain how the mathematical sciences play a significant role in understanding and solving some of Planet Earth’s important problems. Our community’s best expositors and champions will cover a diverse range of topics in lectures aimed for a public audience.

The Canadian Mathematical Society, in collaboration with the Canadian institutes AARMS, CRM, the Fields Institute and PIMS, is sponsoring a cross-Canada series of lectures for MPE 2013. Eleven of the lectures will be for the general public and the rest for a scientific audience.

MPE2013 thanks the National Science Foundation and the Simons Foundation for their support of MPE2013 activities. 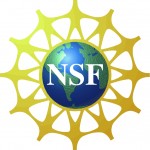