A Tale of Two Crises

Modeling and Following an Epidemic in Real Time 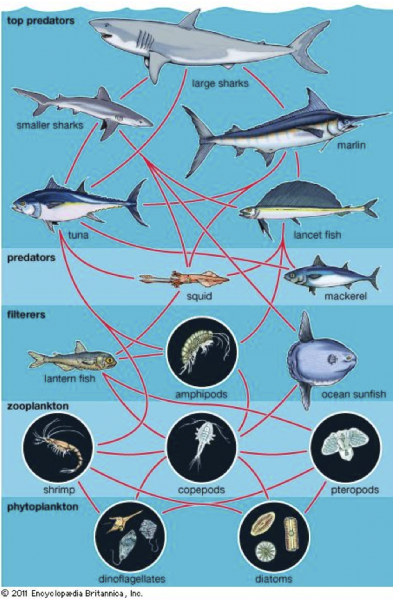 The AARMS-CRM workshop on Sustainability of Aquatic Ecosystem Networks was held at the Fredericton Inn in Fredericton, New Brunswick, Canada, October 22-25, 2013. This workshop was the 10th in a series of 11 workshops in the pan-Canadian MPE thematic program on Models and Methods in Epidemiology, Ecology and Public Health.

The main objective of the workshop was to provide a forum for the exchange of empirical results and modelling frameworks for spatially distributed aquatic systems, with a particular focus on issues of management and sustainability. These problems are of particular interest to Canada with its thousands of lakes, many major rivers, countless streams and three bordering oceans. Understanding the connections between these waters and their ecosystems is essential to understanding the impacts of human activities. Stresses on lake populations include events upstream; introduced species spread through networks of lakes and rivers; colonizers from marine protected areas may rescue impacted ecosystems, but the stress from these impacts may also spread to protected areas. The AARMS workshop aimed to foster a cross-disciplinary exchange of ideas and techniques between mathematicians, ecologists and resource managers, leading to new opportunities for mathematicians, and new tools for managers.

The first two days of the workshop focused on mathematics of river networks, while the second two days focused on spatially explicit marine systems. In both cases, equal emphasis was placed on both detailed, data-rich models and simpler strategic models, with the simpler models providing a baseline for studies of detailed spatially explicit simulations of rivers and streams. Continuing advances in the power and availability of high performance computing lead to steadily richer hydrodynamic models for rivers and coasts, and modellers are now moving to integrate physiological and behavioural models for fish and other organisms into these detailed hydrodynamic models. At the same time, these large tactical models are balanced by studies of simpler dynamical systems on connected patches and graphs representing river networks and coastal habitats. Although there were many similarities in the mathematics for riverine and coastal systems, there were also interesting differences. As expected, spatial models of river systems were based on branching networks, and a reoccurring question was the effect of barriers on species persistence. In contrast, metapopulation models made an appearance in modelling marine systems. Even in coastal systems, where the domain might be reasonably represented by a one dimensional chain of habitats, marine organisms are free to disperse in two or three dimensions and can move from one habitat to another without passing through the intervening patches. The same is not true of river networks, where most organisms are constrained to move along the network.

The talks and discussion covered a wide variety of topics. Open data, invasive species, persistence, hydropower, range shifts, sustainable and optimal fisheries, and restoration to name a few. The list of speakers and detailed abstracts can be found on the workshop website.

We would like to acknowledge the generous support of NSF, SMB, AARMS and CRM, without which the workshop would not have been possible. We would also like to thank the helpful staff of the Fredericton Inn.